Say NO to toxins in clothing 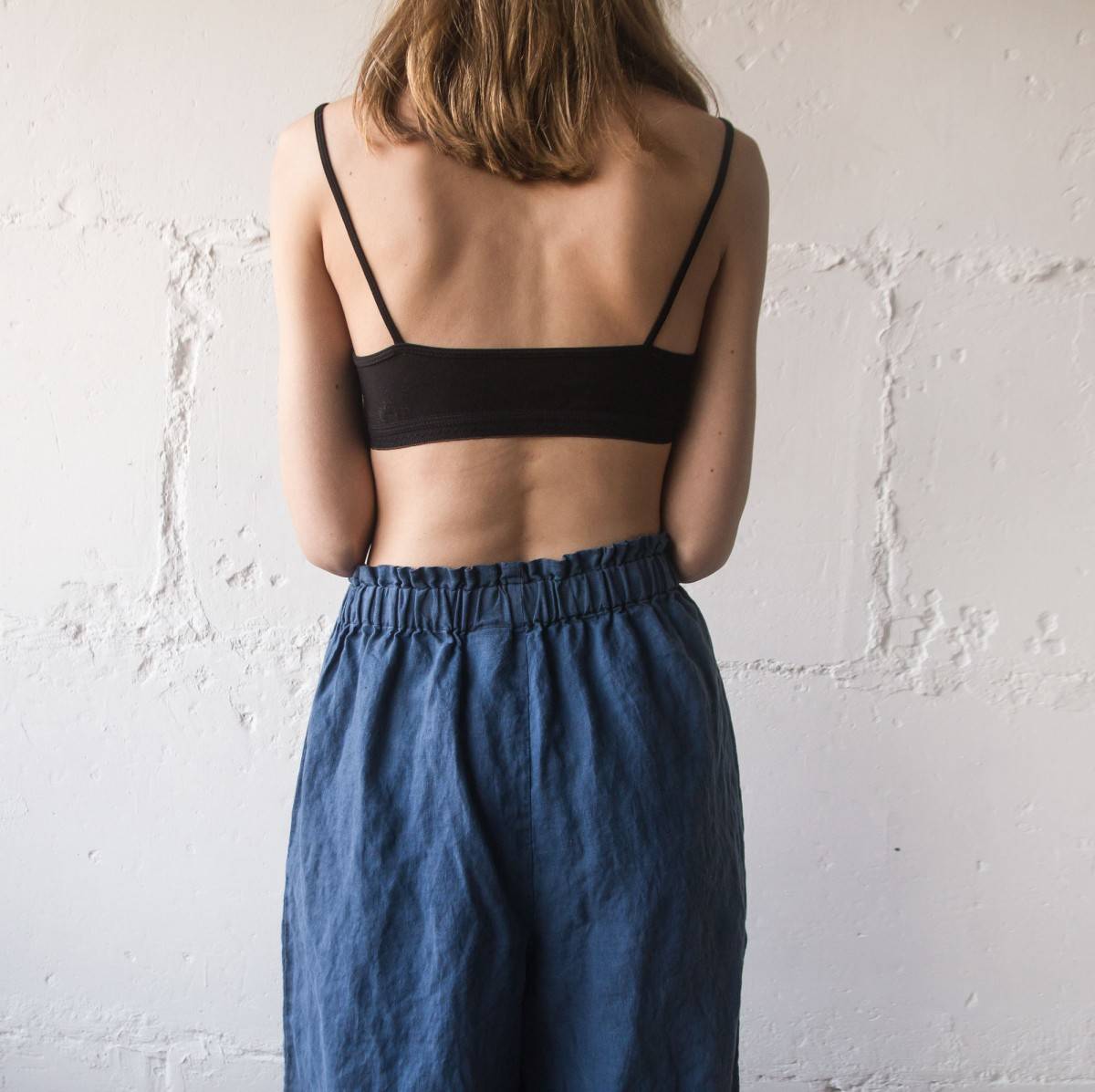 most research done on the subject of organic clothing usage, people choose organic textiles to wear because they are concerned about the health first, and then other issues follow — care for the bodies of the people growing and picking the food, health of ecosystems where the food is grown flavor.

If you had chosen an organic diet already and increasingly use organic skincare and cosmetics, it probably feels like a logical next step to start using organic clothing. Higher prices and limited availability of organic apparel - is it worth it?

Chemicals In Your Shirt?

Let’s say you’ve bought a 100% cotton, black T-shirt with some kind of print on it - are there chemicals in the fabric? Unfortunately, yes. Not in the cotton fabric itself, most of the toxins in the T-shirt come from what happens long after the pesticides have been sprayed on the crops. Do you know this amazing smell of new clothes? It is a smell of chemicals. Your favorite shirt might contain one or more of the following chemicals:

Azo dyes. A small proportion of azo dyes contain, or can break down to form aromatic amines. Some aromatic amines, such as benzidine, 3,3’-dimethylbensidine and p-aminoazobenzene are suspected carcinogens.

Aromatic amines can migrate from clothing and leather articles and be absorbed through the skin where there is direct and prolonged contact. The number of aromatic amines released can increase with body heat, sweat, and saliva.

In our Len.Ok linen fabrics only organic non-azo-dyes are used. In Hohenstein laboratory, all of our fabrics get its OEKO-tex certificate every year. 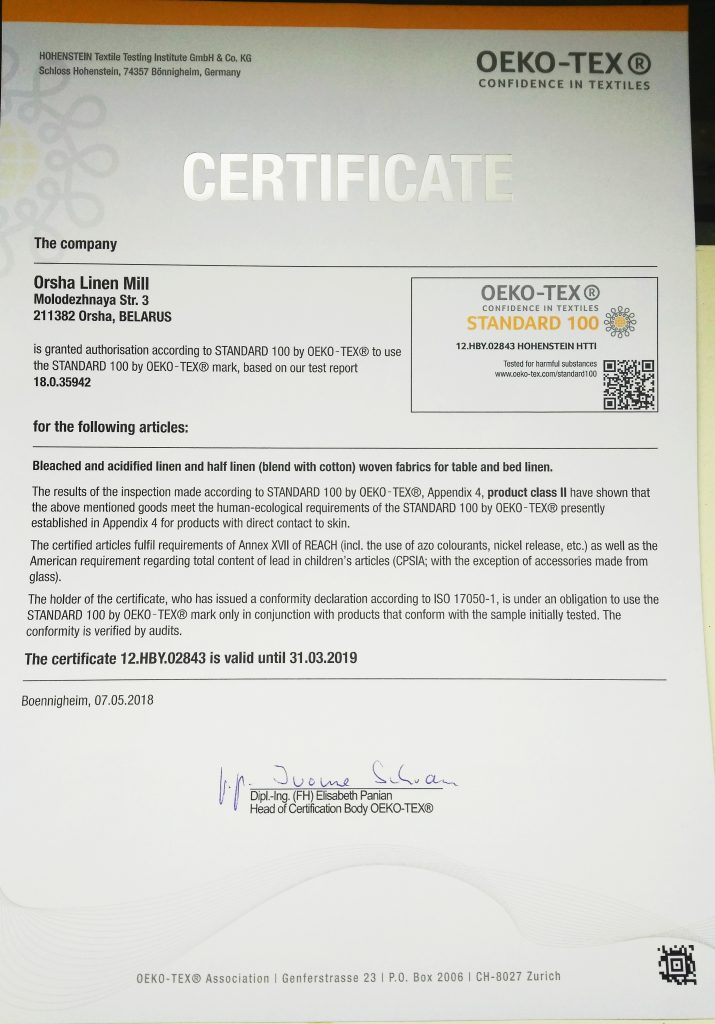 So buying our linen pajamas - you can be sure that sleeping in it you making your skin and health a favor. Just think about it - we make a small number of apparel parties, we use only fabrics from the best linen mill in Western Europe. We are safer than anybody in this production industry.

Formaldehyde. This is a widely known carcinogen - normally (actually not normal) it is used to prevent clothing from wrinkling. That Is why your favorite linen suit from Zara is so smooth and never wrinkles so much. Many popular brands of baby clothes are shown to contain formaldehyde in concentrations as high as 18,000 ppm (parts per million). Just imagine how much the amount I, counting in a fact that the amount is ok to be used - is only 20 ppm.

Of course, there is no formaldehyde in our linen pajamas.

Phthalates. Yes, these very dangerous notorious hormone-disruptors are even in our clothing, often found in either in the dyes or in plastisol prints.

Pesticides. The toxins are really barely used to farm the linen fiber (less than for cotton up to 40 times) and they are always washed out in the processing of the fiber, so you’re won’t get pesticide exposure by wearing linen clothes.

What the “Organic” Label Means 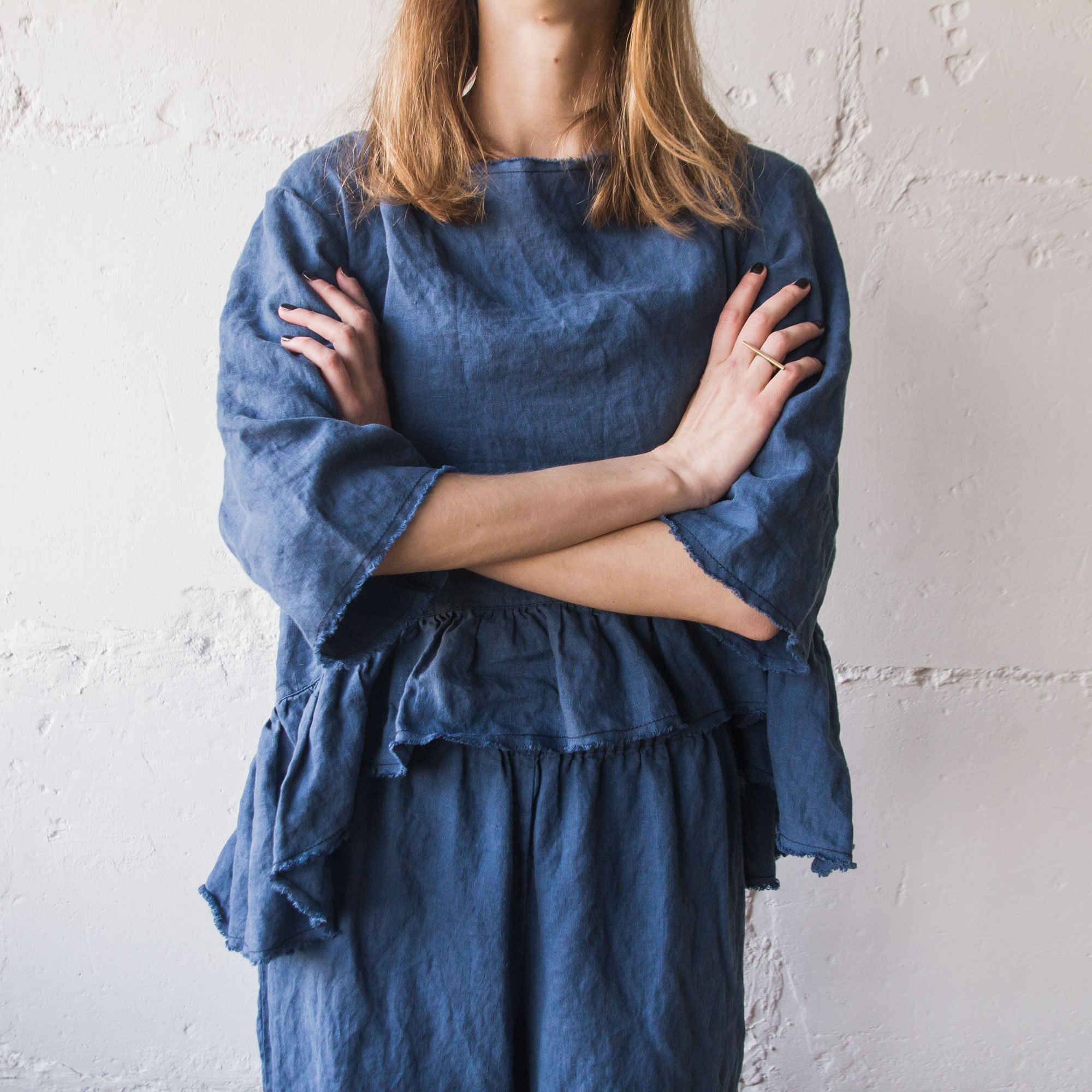 Seeing an “organic” tag on clothing used to be all but meaningless, since manufacturers could take organically grown fibers and treat it with all of the chemicals listed above before selling it.

Starting in 2011, however, clothing labeled as organic must be certified by the National Organic Program. In particular, you should look for clothing that is certified by GOTS (Global Organic Textile Standard) or OEKO-tex – this means that the fibers are organic, and also that the garment contains no toxic finishes, dyes, chlorine, or formaldehyde, among other restrictions. We use only 100% linen with OEKO-tex certification (being from Orsha linen mill) for our Le.Ok products.

Be sure that your  Len.Ok pajama won’t harm you, but bless you! 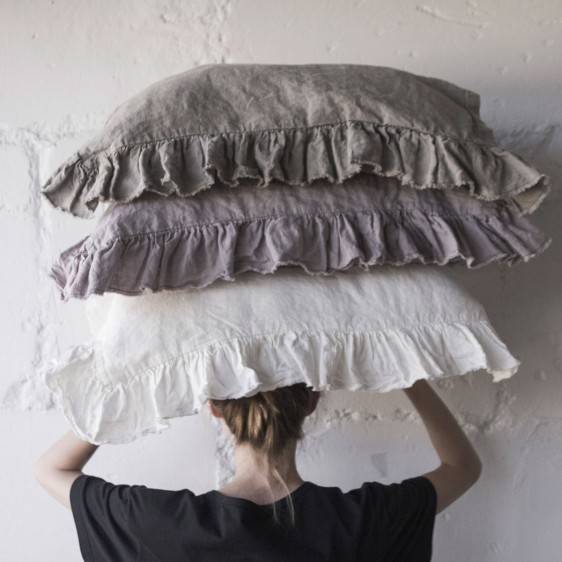 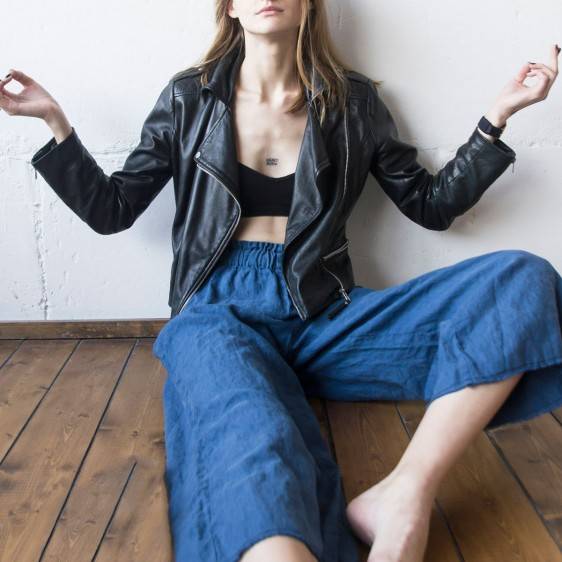 PAJAMA RULES
(That are not operational for linen pajama by Len.Ok) 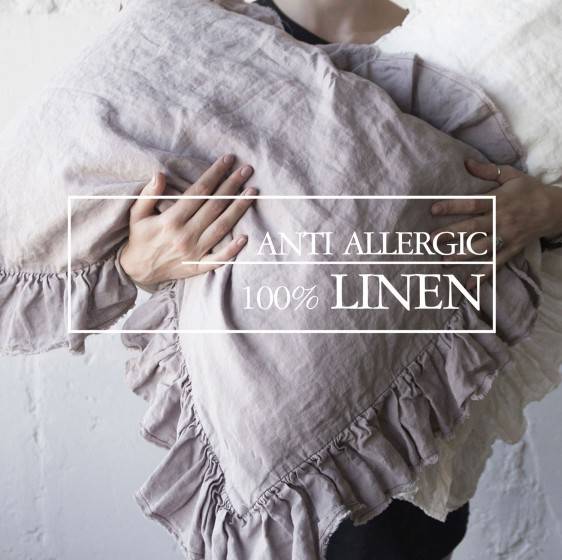 Pneumonia and cotton?
What is the link between them
MORE... 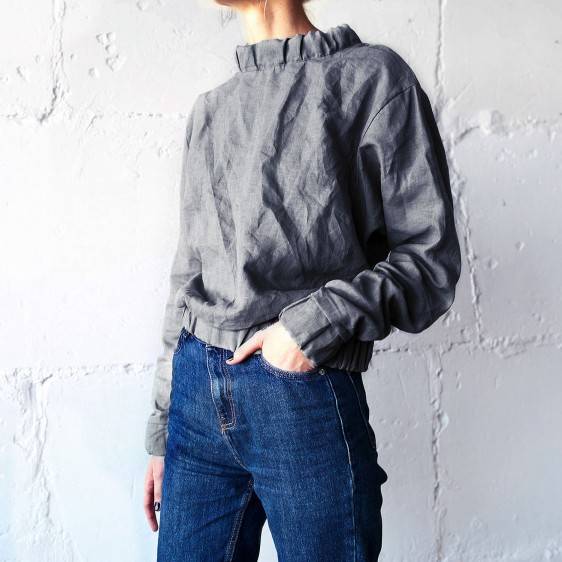