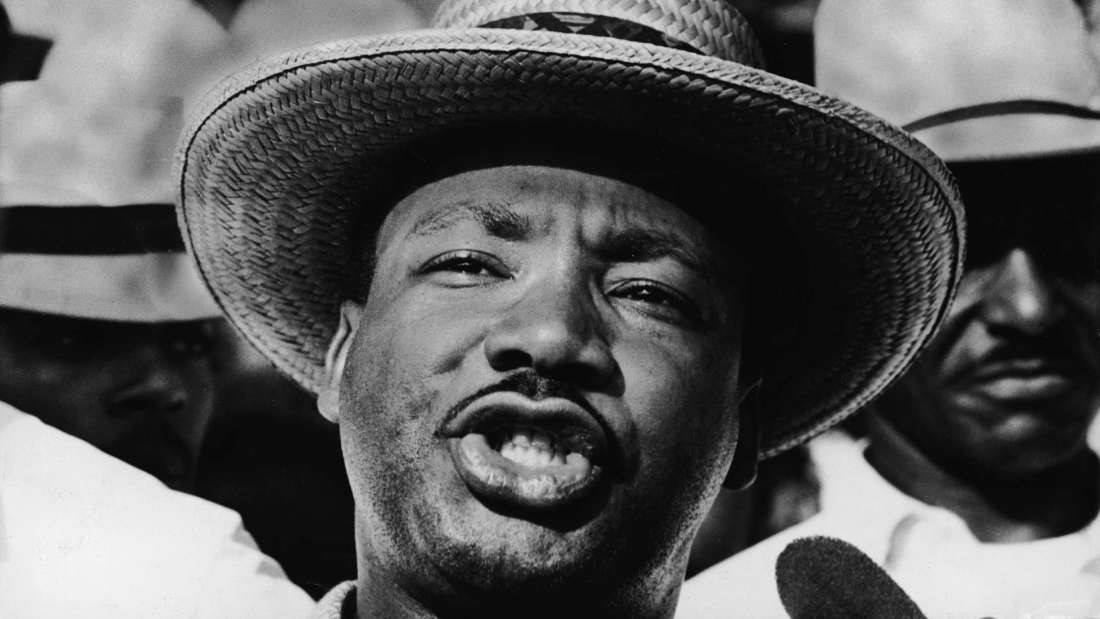 Soon the Martin Luther King Day as a federal holiday will be held on the third Monday of January 21st. It celebrates the amazing and inspiring life and achievements of Martin Luther King Jr., an influential American civil rights leader.

Why the day in the sake of a man is so important?

For America, Martin Luther King is as important as Gandhiji is for India. His journey from birth to assassination is similar to Mahatma Gandhi. He was a leader, activist, and a bishop. He got the noble prize for peace when he was just 35 years old and posthumously the presidential award. He is most well-known for his campaigns to end racial segregation on public transport and for racial equality

In our shop philosophy, it is deeply based - the human rights, the freedom nd the truthful position. So we share this American celebration even though we are located in Belarus

We are deeply interested in history and statement of people we serve for and have a big friendship with. That’s why this article is here are we are proud to know more.

Martin Luther King was born in the early twentieth century in an America where the color of their skin played a big role and nearly 1 in 10 lived lives that were separate and unequal. Most black skinned Americans were taught in segregated schools. Across the country, too many of them could find only poor paid jobs, toiling for low wages. They were refused to enter hotels and restaurants, made to use separate facilities. In a democratic nation that proclaimed liberty and justice for all, too many black Americans were living with neither of them.

While our journey towards liberty and justice for all still has quite a way to go, the world is a very different place than it was in 1929, or even in the 60s. MLK dreamed of a world where freedom reigned and was equally available to everyone, regardless of race, creed, or skin color.

We have been deeply amazed at an analysis of his legendary speech “I have a dream”.

Most of the quotes in this speech we find genius and going to make a collection of linen shirts with citations of them. How do you think it will look? Contact us to make a personalized order! 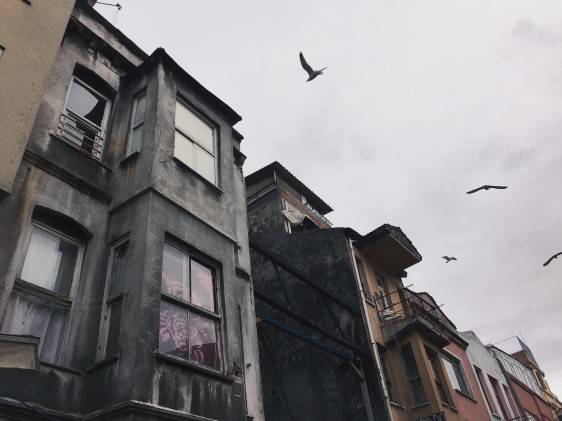 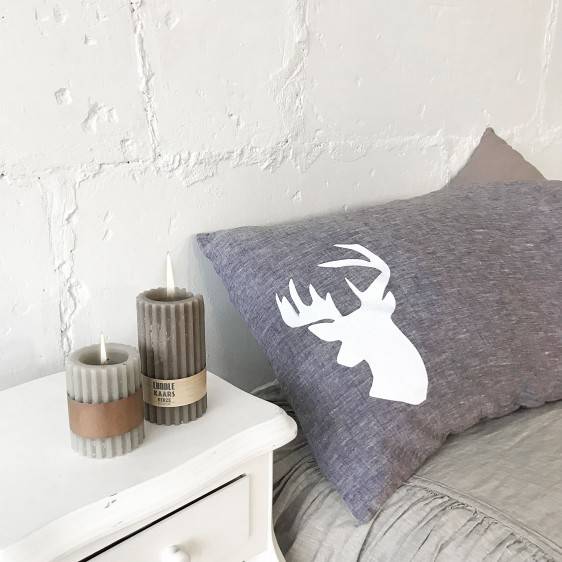 Keep calm it is Christmas
MORE... 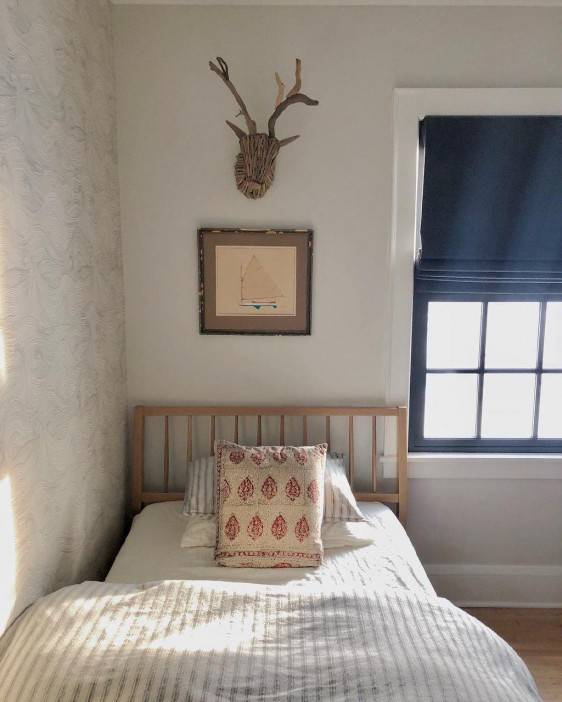 OUR CUSTOMER STORIES #3
We are super excited to share our new finding
MORE... 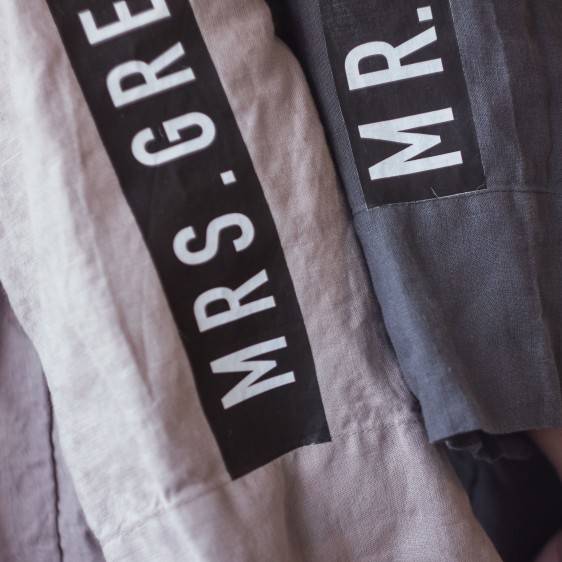 Why you will love our personalized products
MORE...